Virtual Lecture and Discussion, Tuesday 18 May 2021

David Wootton is the author of The Invention of Science (2015), Power, Pleasure and Profit (2018) and other books. He has edited and translated numerous classic texts, from Machiavelli to Frankenstein, for Hackett. He was educated at Cambridge and Oxford, and has held chairs at the University of Victoria, at Brunel University, at Queen Mary University of London, and now at the University of York, in history and in political theory. He has held visiting positions at Washington University St. Louis and at Princeton.

Abstract: Adam Smith thought weeping weak and unmanly, yet he acknowledged that the Romans of Cicero’s day and the Italians and the French of his own day were much given to tears. Rousseau wept frequently, but he hated the theatre, where whole audiences would weep over fictional sufferings. Voltaire, who wept at his own plays, took laughter and weeping – not reason, or an immortal soul – to be the peculiar markers of humanity. These three attitudes to tears reflect, I will argue, three different sets of moral and political values of the time. I will develop my argument by focusing on a particular real-life tragedy, the execution of Jean Calas for the supposed murder of his son. Through the case of Calas, I will explore the moral philosophy of tears, which is, I suggest, bound up with issues of justice and injustice.

Tears are inseparable from the recognition that this is not the best of all possible worlds, that, in Vergil’s words, sunt lacrimae rerum; but they imply a belief that things ought to be otherwise. Tears are thus inherently political. They are consequently an aspect — indeed a defining aspect — of Voltaire’s radicalism, and Adam Smith’s indifference to tears is a marker of his complacency about things as they are. I will, in conclusion, maintain that the moral philosophy of the French Enlightenment has significant, unrecognized virtues when compared to that of the Scottish Enlightenment.

Two texts that might be helpful in following my argument:

-Menin, Marco. “‘Who Will Write the History of Tears?’ History of Ideas and History of Emotions from Eighteenth-Century France to the Present.” History of European Ideas 40.4 (2014): 516-532.

David joined Ricardo Lopes on his YouTube channel The Dissenter to discuss The Invention of Science: A New History of the Scientific Revolution.

If you missed David at the Chicago Humanities Festival in May then all is not lost – enjoy this recording!

Are we actually less good, the better we become? If you’re willing to find out, join David at the Chicago Humanities Festival on 4 May 2019. Details below: 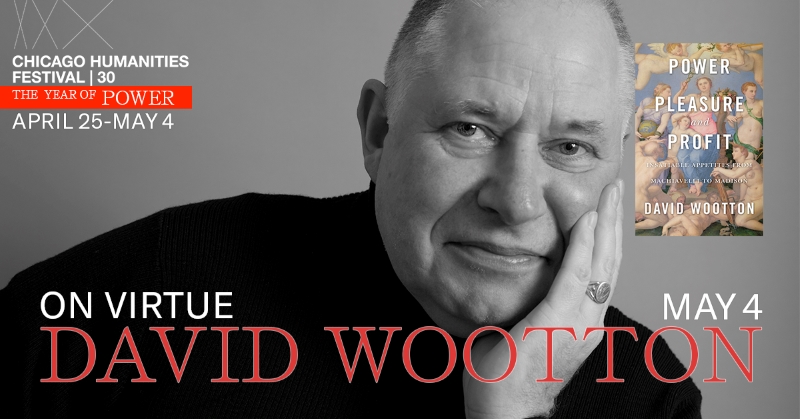 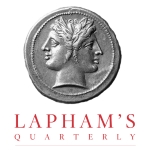 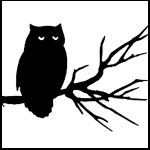 “David Wootton’s extremely engaging account of the rise of power, pleasure, and profit as desires that can be pursued without limit, opens by announcing that it will follow in the footsteps of After Virtue, Alasdair MacIntyre’s seminal critique of ‘the Enlightenment project’, whilst at the same time aiming to build up a much more complex picture of what this project may actually entail. Given that this is a relatively short book (the main body of the text is just short of 250 pages), Wootton is remarkably successful in achieving this aim.” Anthony Morgan reviews Power, Pleasure, and Profit for The Philosopher. 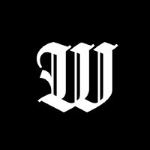 “In the brilliant, penetrating and amazingly erudite study by David Wootton, readers are treated to an engaging tour of the ‘Enlightenment paradigm’ gaining in the process a more profound understanding of our modern political economy and ethical situation.” David Lorimer reviews Power, Pleasure, and Profit for Wall Street International Magazine. 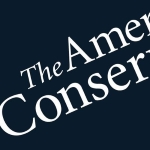 “The Enlightenment may well be the end of an old story rather than the beginning of a new one. But be that as it may, David Wootton’s book is valuable as a wide-ranging, if not always tightly focused, investigation into the philosophical revolution that made the modern Western world.” Daniel McCarthy reviews Power, Pleasure, and Profit for The American Conservative (May/June 2019 edition). 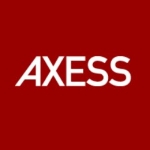 “It is easy to agree with the author when he summarizes his book’s 386 pages and describes how the virtues have been pushed away for the pursuit of power, pleasure and wealth.” Carl Rudbeck reviews Power, Pleasure, and Profit for Axess Magazin (Sweden) or read an English translation here. 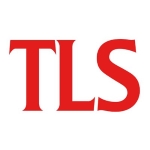 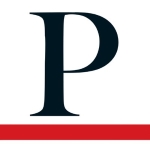 Deirdre McCloskey describes Power, Pleasure and Profit as an “astonishingly learned book“, but feels that “Wootton depends too much on introspection and philosophical analysis, too little on looking at people”. Read the full review in the May 2019 issue of Prospect Magazine.